The design program called for a small, low cost, 48 rooms hotel to be part of the government hotel chain aimed at local tourism.

The site is a traditional health spa of warm sulfur springs known to the aboriginal Taino Indians and first mentioned in 1571, as popular with the Spanish Conquistadores, who through the centuries developed buildings with the characteristics of a villa complex. Unfortunately, the Hotel closed in 1958, and deteriorated to a pitiful state. The historic buildings were mercilessly bulldozed in the 1960’s with only the brick dining room walls left standing.

Hence, it was felt by the architect that the Hotel had to capture the Villa concept rather than a single building. The building were placed around a rectangular central patio with a huge Samán tree as the focus and entrance axis.

The main building is fractured and modulated to capture the original flavor and scale. The character is meant to be urban, in the best urban tradition of the Spanish town planning of which the town of Coamo is a prime example.

The contained patio space is allowed to escape through the area of ruins where the historic buildings used to stand, emphasizing their importance by the void of their spatial emptiness. This area of ruins is then developed into the pool deck and recreational area of the hotel and forms the center of activity.

The Paradores Hotel Program aims to accent the local flavor and uniqueness of site. Baños de Coamo, by preserving all of the trees and existing vegetation, remains the oasis it used to be in the dry, arid southern country.

Materials are kept simple-concrete, wood and zinc roofs. The roof, slopes, building length and heights, balconies, wood trellis, dormers, stairs, louvered doors, etc., are elements of the original project which are again re-used to capture the spirit of the old without imitation or copy.

Brick and brick rubble from the ruins is used extensively to pave the pool deck area and walks. Marble from the Coamo area is used in the restored Dinning Room floor. The old ruins left standing are stabilized and incorporated into the overall scheme.

Only the main Dining Room is centrally air conditioned, with the system discretely integrated in the ceiling fascia. The guest rooms have thin line air conditioning units to be used at option. The rest of the project relies on natural ventilation with 1” urethane insulated roofs. 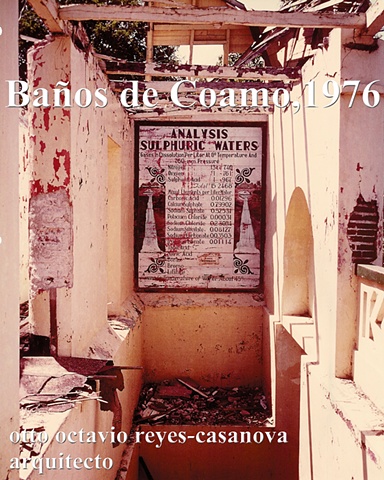 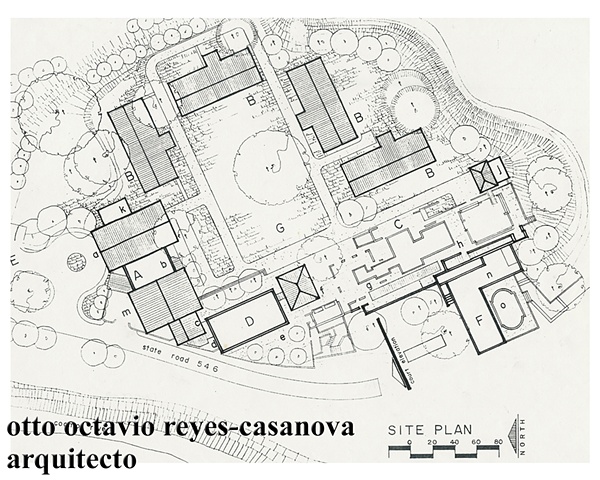 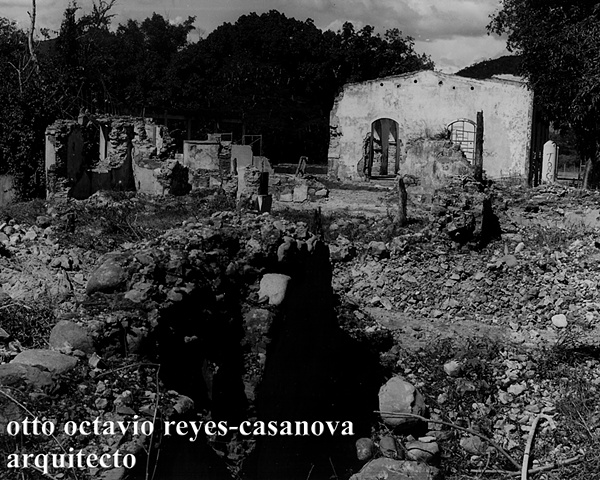 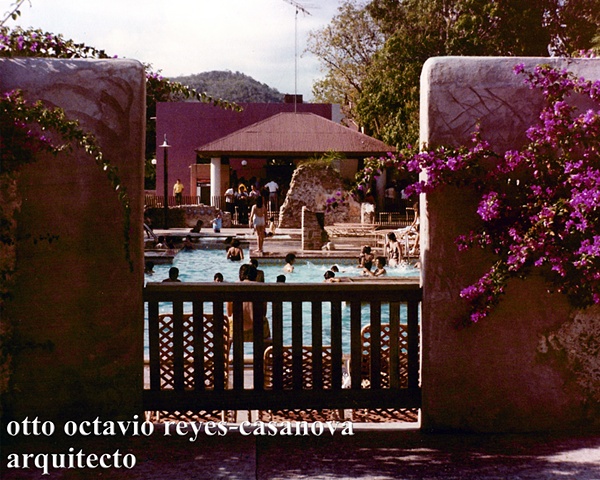 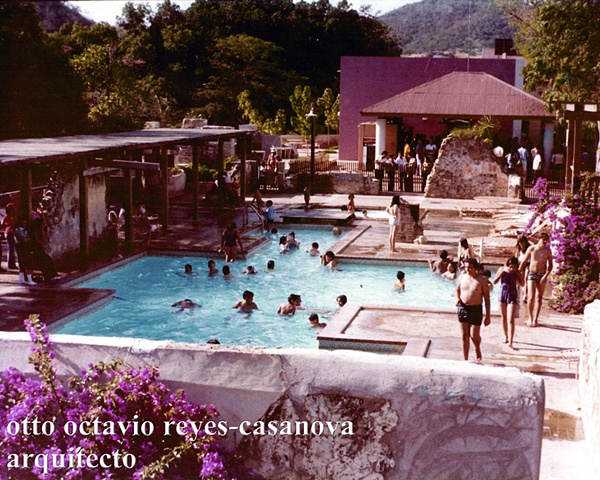 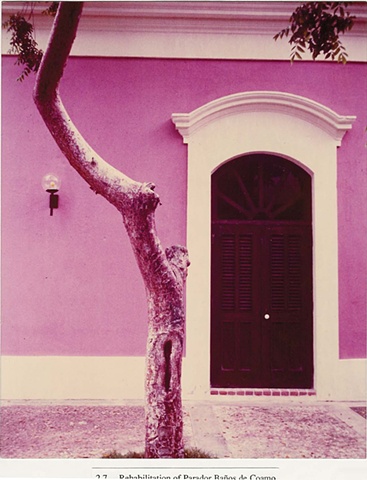 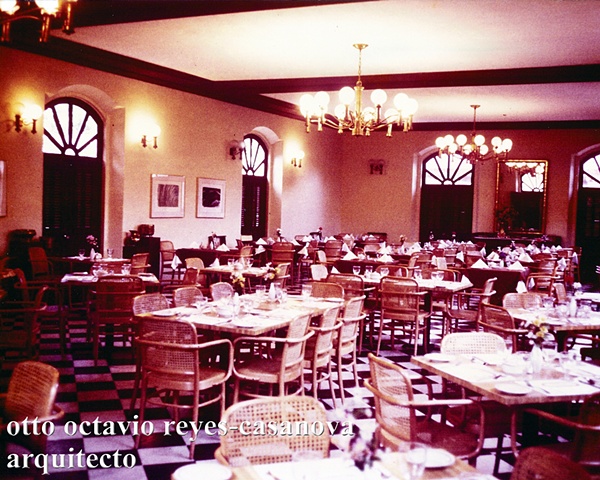