David LaChapelle is known internationally for his exceptional talent in combining a unique hyper-realistic aesthetic with profound social messages.

LaChapelle’s photography career began in the 1980’s when he began showing his artwork in New York City galleries. His work caught the eye of Andy Warhol, who offered him his first job as a photographer at Interview Magazine. His photographs of celebrities in Interview garnered positive attention, and before long he was shooting for a variety of top editorial publications and creating some of the most memorable advertising campaigns of his generation. 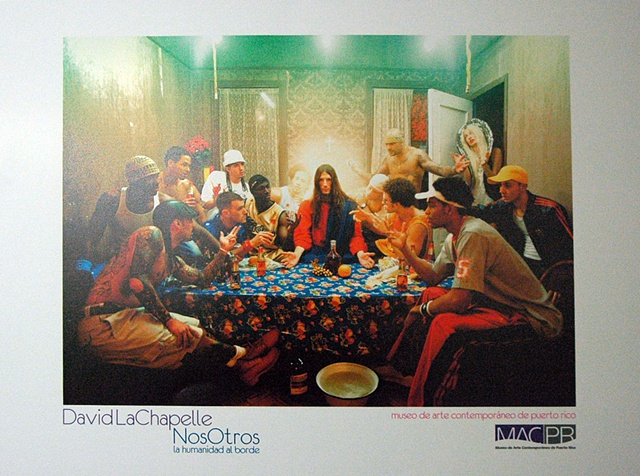 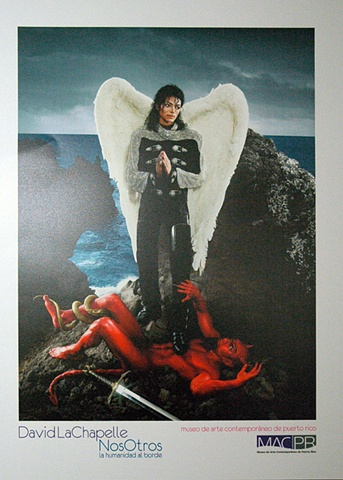 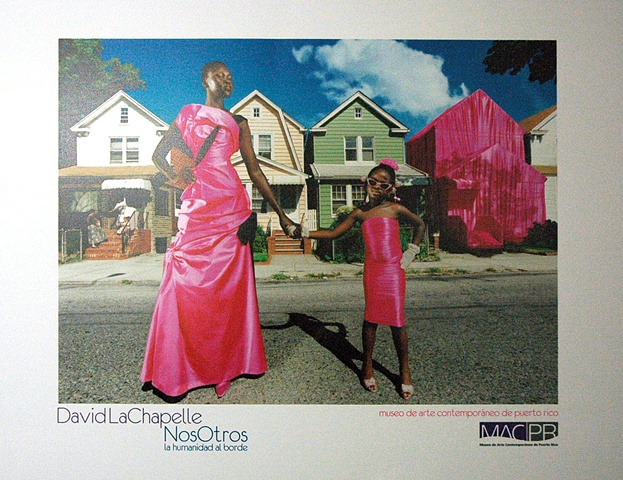