Relocated to New York City at the age of seventeen. Baptized as Adál by photographer Lisette Model, he was trained as a photographer and master printer at the San Francisco Art Institute in the early 1970s. Adál is the co-founder and co-director - with Alex Coleman - of Foto Gallery in SoHo, New York City, 1975; an experimental gallery solely devoted to photography and photo-derived works as a fine-arts medium.

Adál’s has been exhibited and is in the permanent collections of the Museum of Modern Art, NYC, the San Francisco Museum of Modern Art, the Houston Museum of Fine Arts, the Metropolitan Museum of Art, NYC, the Museo del Barrio, NYC, the Musée d'Art Moderne de la Ville de Paris, and Musée de la Photographie a Charleroi, Belgium, Lehigh University Art Galleries. A retrospective of his work was exhibited in 2004-2005 at the David Rockefeller Center for Latin American Studies, Harvard University, in Cambridge, Massachusetts. 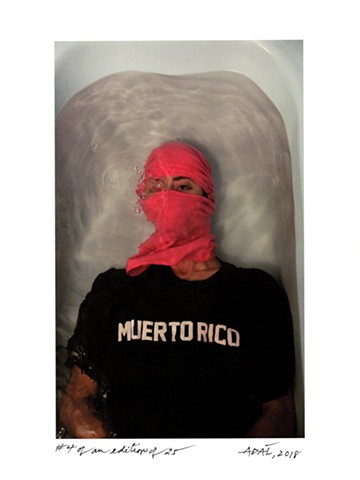 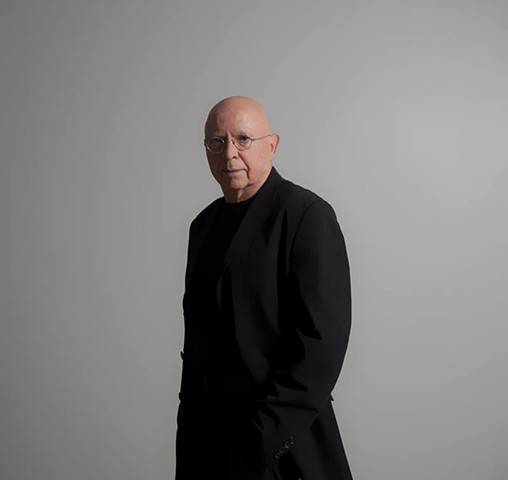 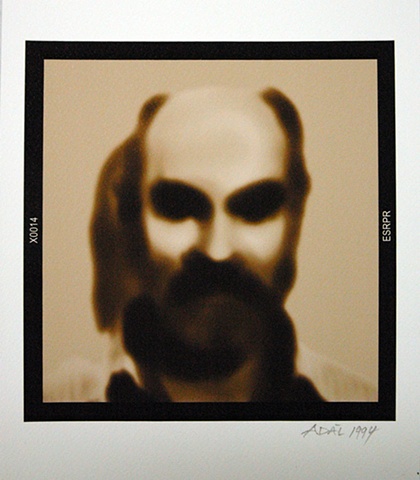 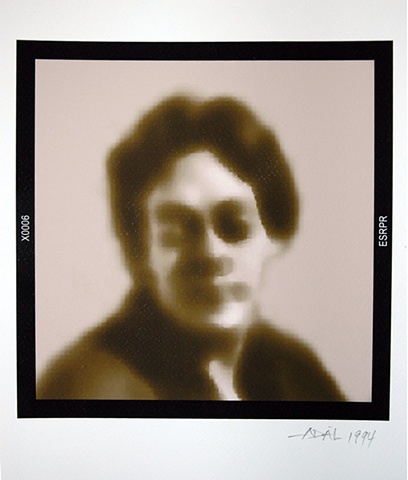