Daniel Joseph Martinez has engaged in an investigation of social, political, and cultural mores through artworks that have been characterized as “nonlinear multidimensional propositions.” He has exhibited in the United States and internationally since 1978, most recently, The Fully Enlightened Earth Radiates Disaster Triumphant: Daniel Joseph Martinez: United States Pavilion, 10th International Cairo Biennale 2006, Museum of Fine Arts, Houston (2006); the 2008 Whitney Biennial Exhibition, New York; and the west bank is missing, I am not dead yet, am I?, Amie and Tony James Gallery at City University of New York (2009). Recent publications include Daniel Joseph Martinez: A Life of Disobedience (Stuttgart, Germany: Hatje Cantz, 2009), including essays by Arthur C. Danto, David Levi Strauss, Michael Brenson, and Hakim Bey. Martinez has been teaching since 1990 at the University of California, Irvine, and is currently professor of theory, practice, and mediation of contemporary art in the graduate studies program and new genres department. 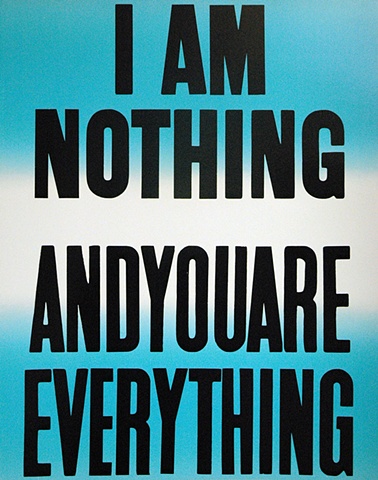 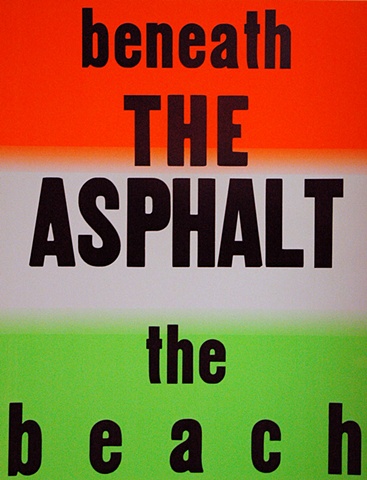 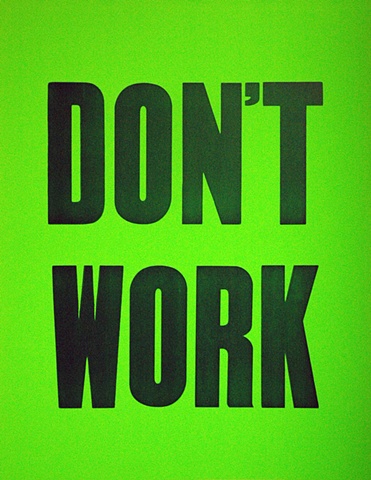 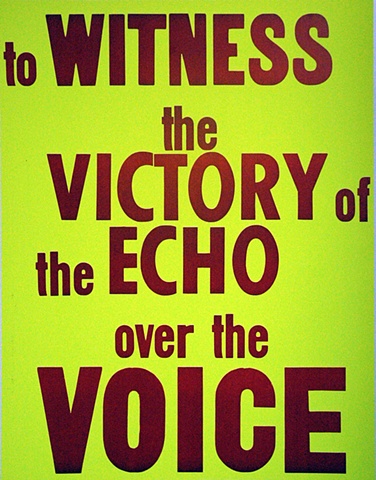 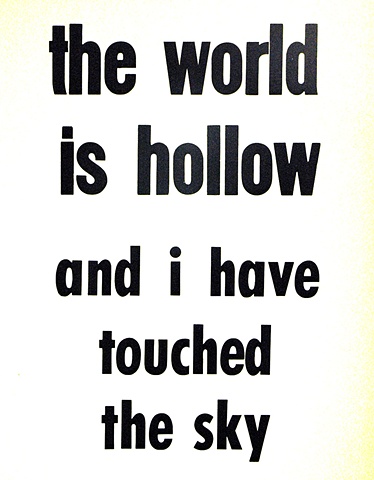 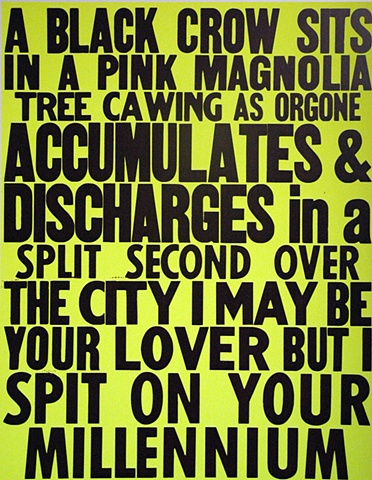 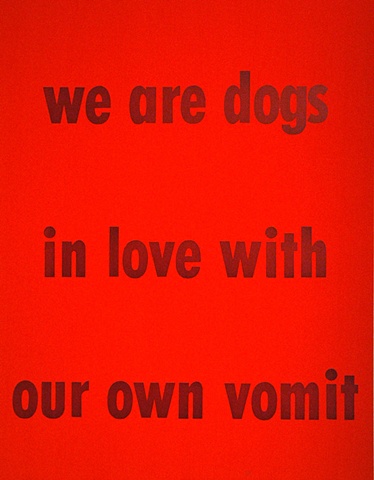 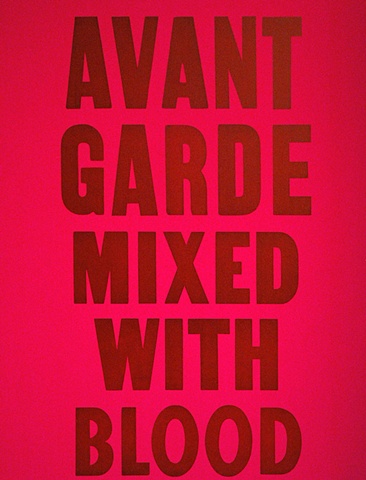 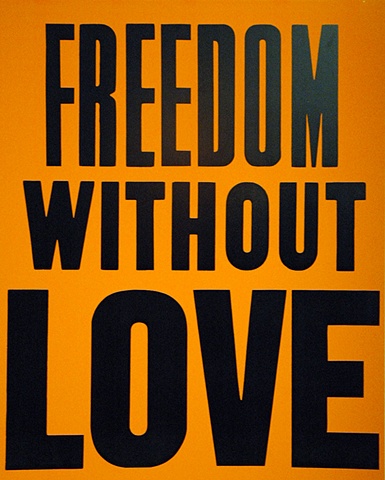 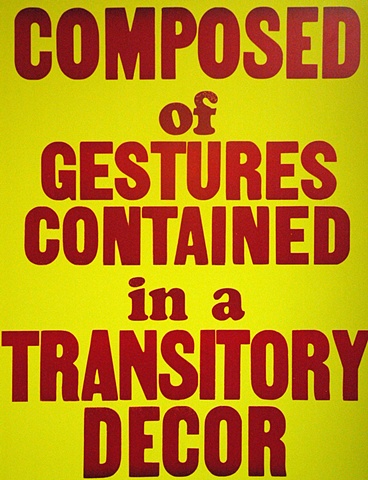 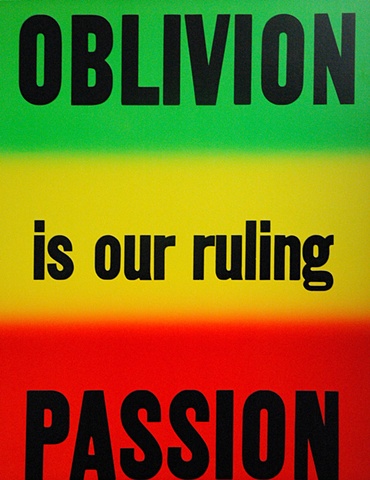 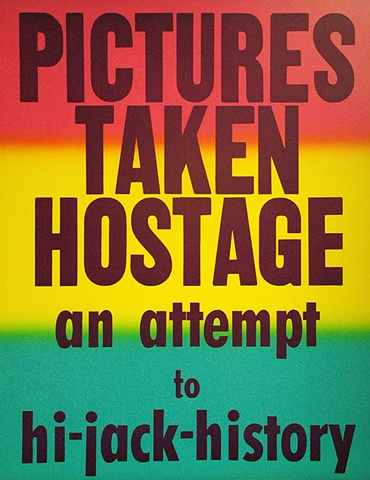 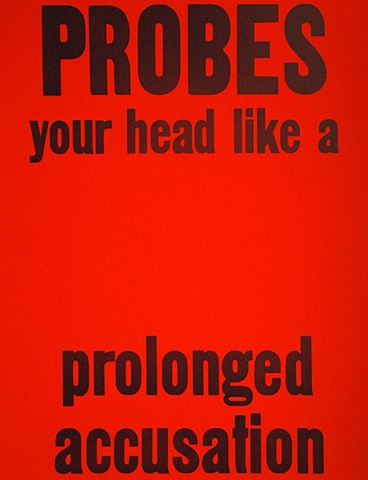 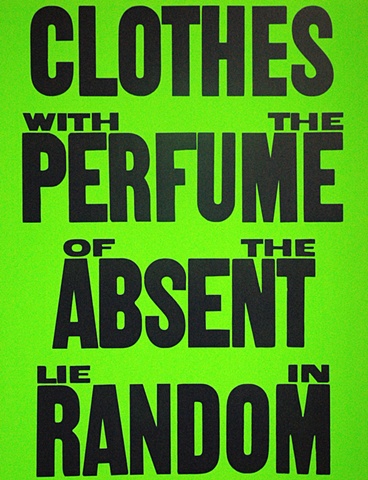 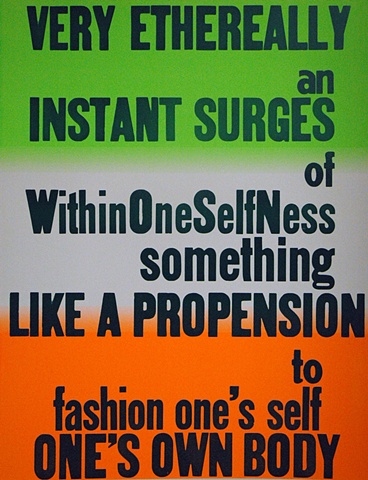 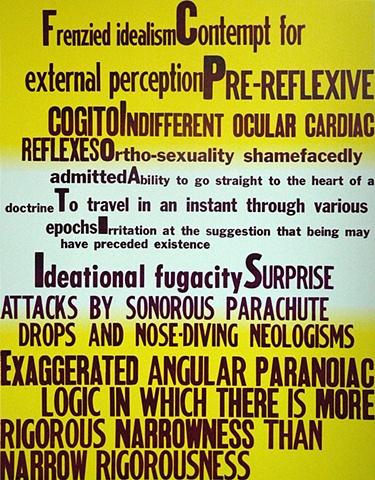 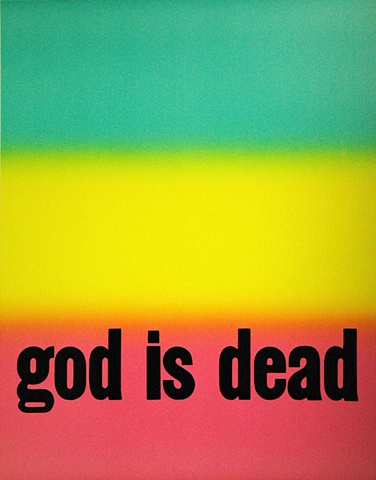 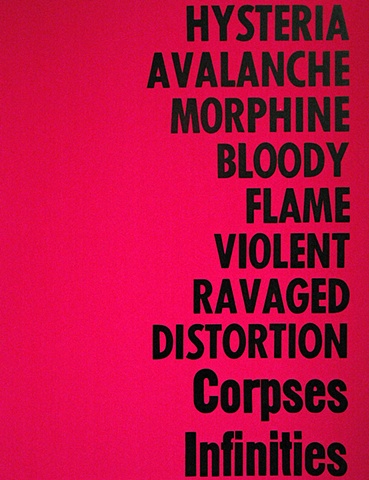 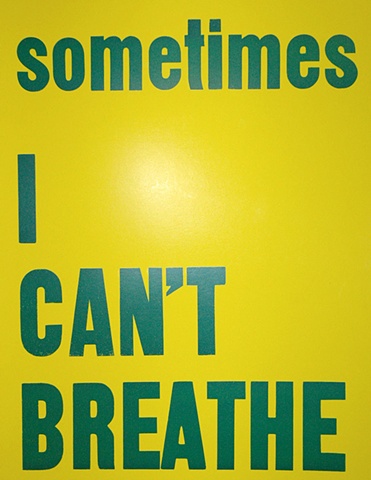 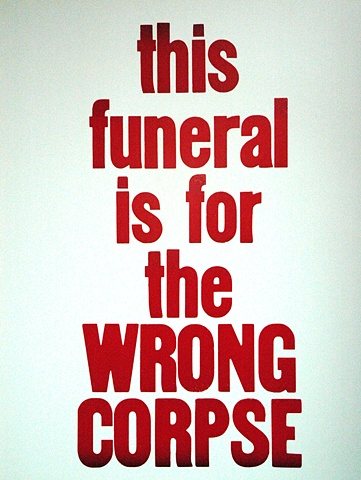 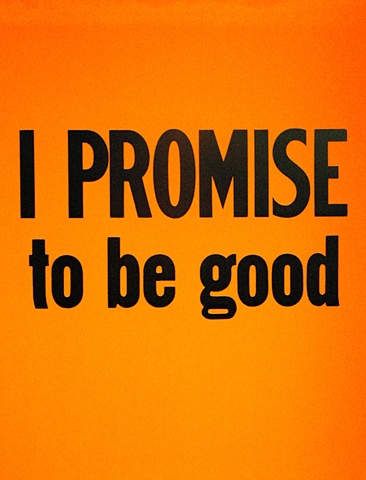 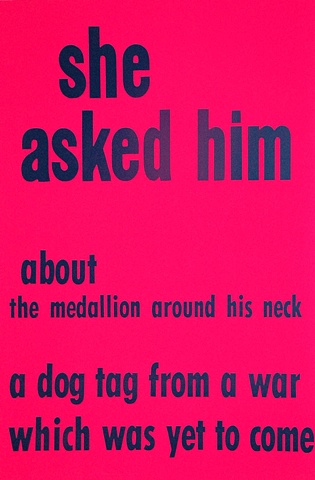