Started his career in street art in 2009 and quickly became known for his impeccable attention to detail and unique style of painting. Diaz’s unmistakable technique uses thousands of tiny black brushstrokes to create extraordinary murals. His work features fantastical and dreamlike depictions of animals in a state of metamorphosis. The animals fluidly morph into one another creating new species, such as the elephant with octopus tentacles as seen in his mural in the Wynwood Doors for Wynwood Walls’ 2014 program, the Art of Collaboration. The depth and texture his brushstrokes create give an almost 3-D quality to his work. In addition to his mural in the Wynwood Doors, Diaz also collaborated with Faith47 on a mural outside the Walls.

Puerto Rican street artist born in Rio Piedras, in 1985. He attended the Central High School of Visual Arts in Santurce and graduated with honors in Sculpture in 2003. At the same period, his interest for wall painting started through the art of graffiti. He was accepted at the School of Architecture of the Polytechnic University of Puerto Rico where he has completed two full years and developed his skills for space and forms perception. While designing, he became attracted by continuous traces and line forms, the two elements that would define his style in the following years, and started using ink as his main medium. His passion for public art and his interest to improve abandoned surroundings with visual embellishments, took him back to his beginnings, this time as a muralist.

In 2010, JUFE formed the art collaboration with Alexis Diaz. Duo, known as La Pandilla, started the process of transforming a neighborhood with their unique technique of ink over the wall. JUFE and Alexis quickly gained recognition for their intricate visuals of cross-hatched animals morphing into other animals, some of which had anthropomorphic features.

Today JUFE is a professional artist, his style has developed into a refined form of intricate tracing, wire framing, and pointillism. He uses a blend of different painting surfaces and combines acrylic to give his color ways, immense quality of finish and depth to his pieces. cargocollective.com/lapandilla 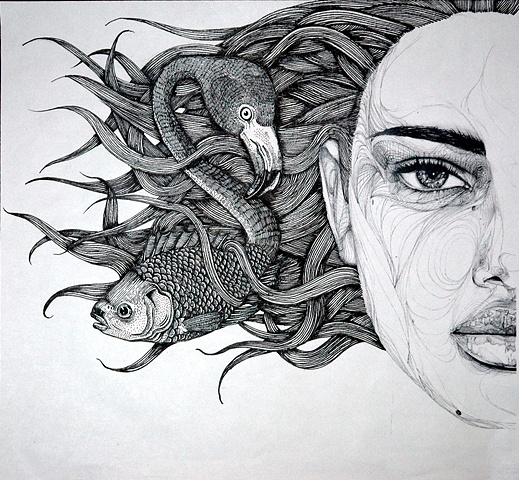 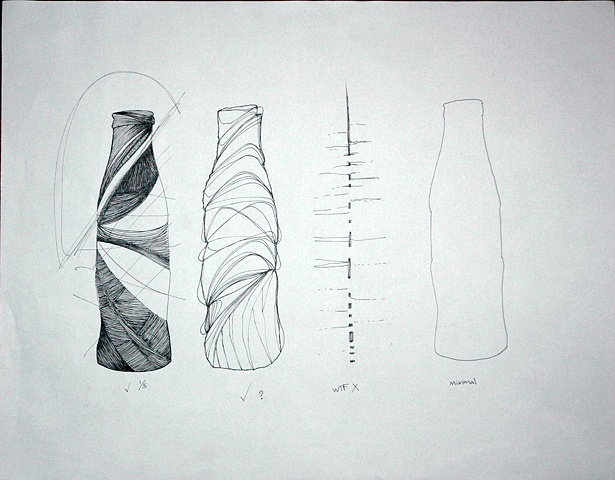 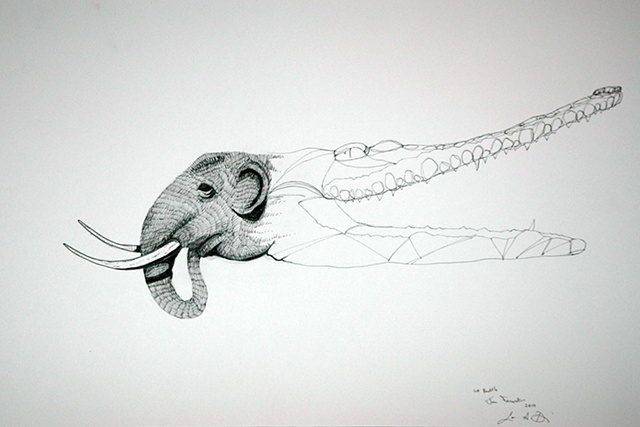 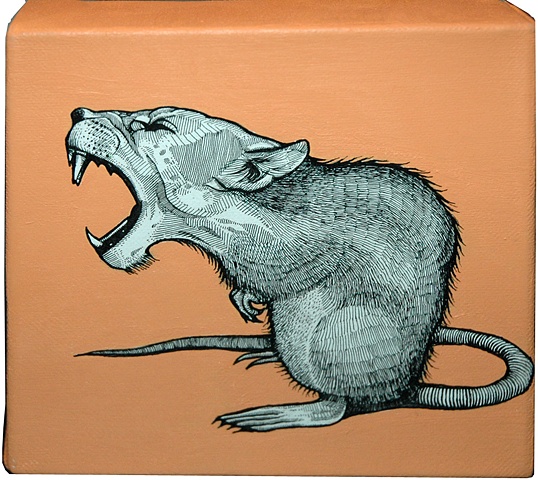