Painter, printmaker and illustrator. He studied drawing and painting at the Escuela de Artes Visuales de Santurce Puerto Rico. When he was only 17, he was received as an apprentice by Rafael Trelles, one of Puerto Rico's most representative contemporary painters. While studying for a year and a half in the Department of Fine Arts at Universidad de Puerto Rico the Cátedra Latinoamericana de Artes Plásticas y Música awarded him with a scholarship to study printmaking at the Academia de Bellas Artes San Alejandro in Havana, Cuba. After receiving a degree there, he continued his works at the Canary Islands, Spain. Two years later he then moved to Barcelona, Catalunya, to finish his series, Colorblind. He has exhibited in Puerto Rico, Cuba, Spain, Norway, Macedonia and the United States. He perseveres on contemporary representational art. In 2009 he represented Barcelona with the experimental group Peregrino at (BJCEM) Biennale des Jeunes Créateurs de Europe de la Méditérinée in Macedonia. Roberto Silva was awarded with the 2011-2012 Khan Family Fellowship at the Ink Shop, Ithaca N.Y. and also received a 2012 Painting Fellowship from the Constance Saltonstall Foundation for the Arts. 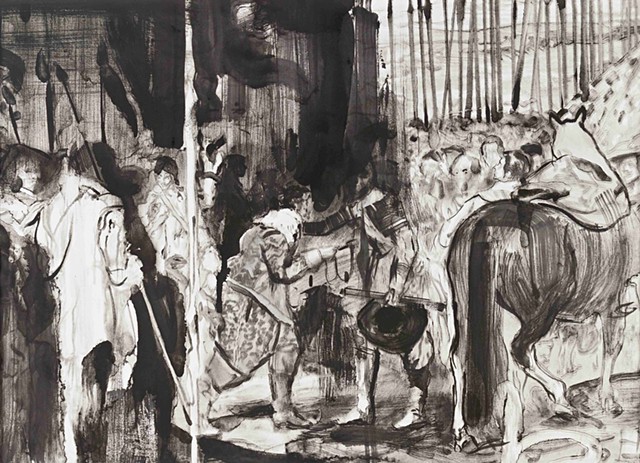 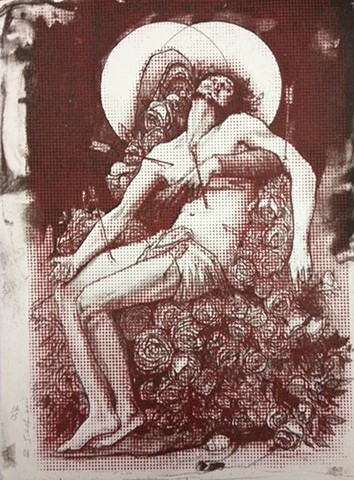 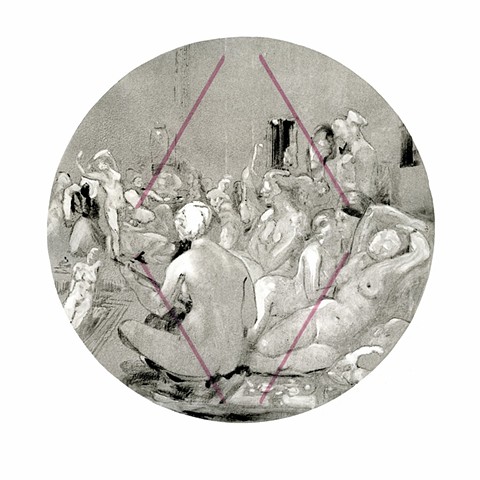 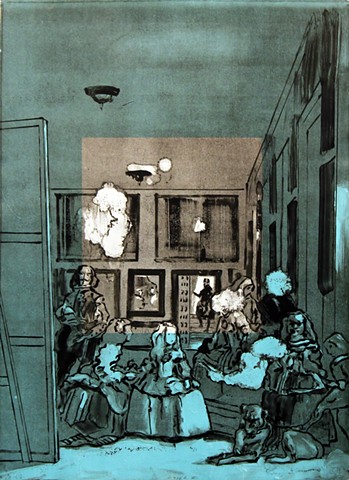 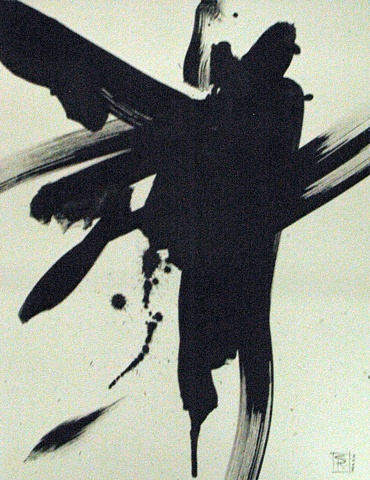 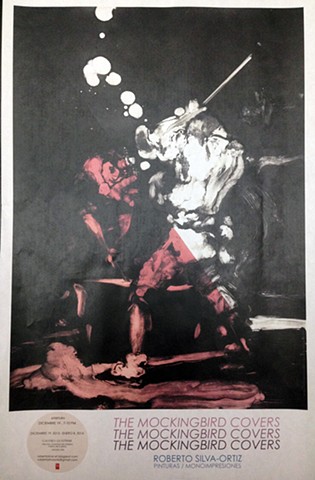